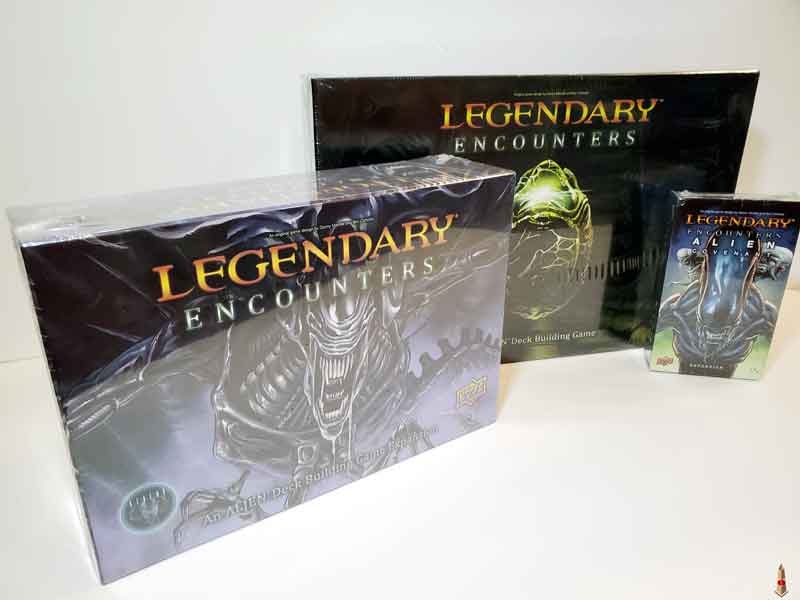 Legendary Encounters: An Alien Deck Building Game is in the same family as Legendary: A Marvel Deck Building Game, but now players must cooperate in order to survive against hordes of aliens. Taking on the role of protagonists such as Ripley, Dallas, Bishop and Corporal Hicks, players take turns recruiting cards for their deck from a central selection in order to improve their deck and defeat Xenomorph cards that are added to the central game board.

MSRP for this bundle is $129.99. However, with our deal these fantastic games will cost you $100.97 AND you will have the option at checkout to receive free shipping! Not only do you get the complete game found among many Solo board gamers Top 25 lists, but it’s like you are getting one of the expansions for free! Pick up your bundle today!