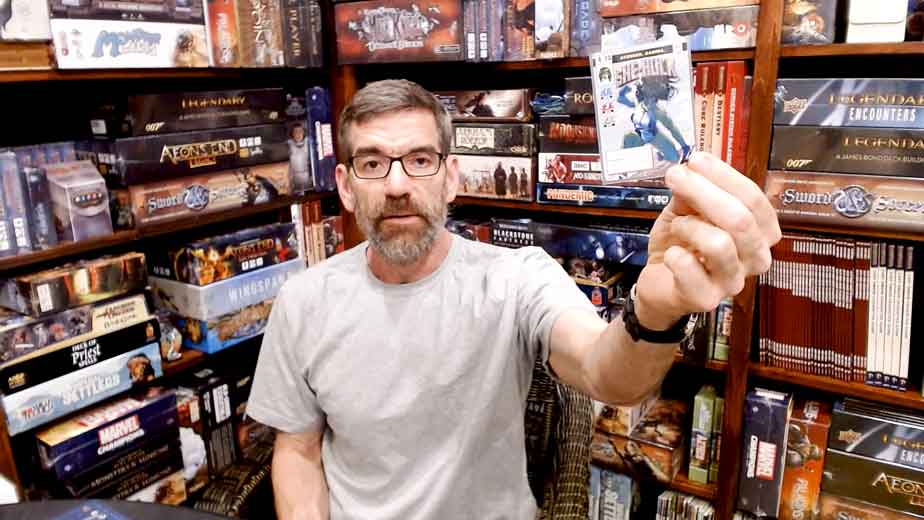 Watch as Eric jumps into the fray with She Hulk vs Klaw from Marvel Champions the card game. She Hulk is a sure thing with the Aggression aspect cards, right? Not so fast True Believer! While she can hit hard, very hard, she has very few support cards to help Thwart against the constant Threat that Klaw brings to Schemes and Side Schemes. So, while it was an extremely fun Game Night, we couldn't pull out a win.

We did do something that's pretty unbelievable though. In the first video we actually defeat Klaw's first iteration on She Hulk's initial turn. Talk about Aggression. Crazy!

NOTE: We used the same intro section for both of these videos, the gameplay portions are completely different though. Also, we realized we should have laid out the enemies scheme before we started our turn. It will be fixed in videos going forward.