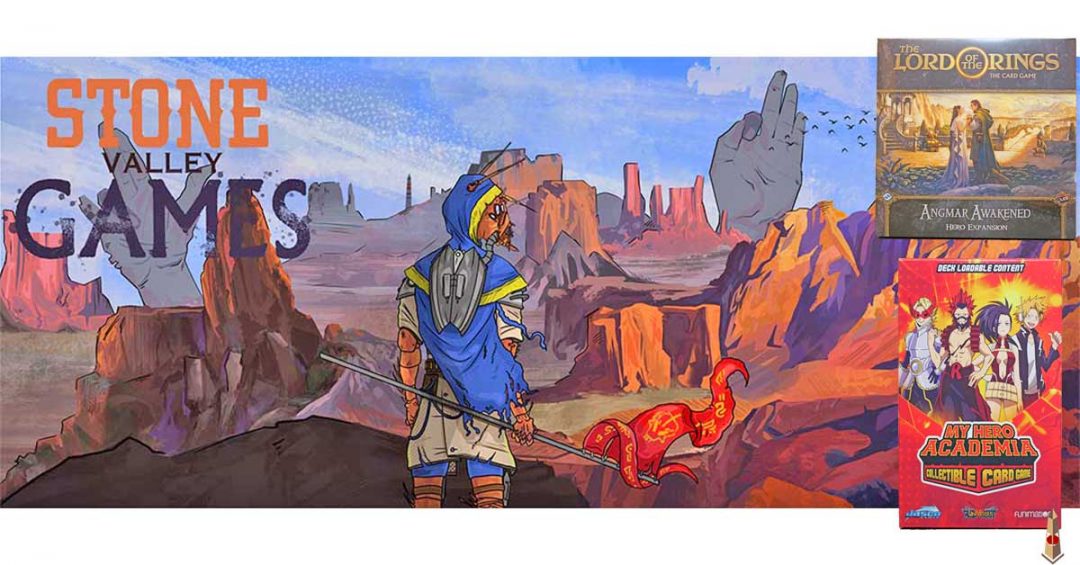 A skeleton crew holds down the fort while Wendy and I are galavanting around the Great Northwoods most of the week. Hey, there's still stuff happening at the shop though, there always is! Pop in to check out some store news and see what new items and restocks we laid in. Game on!

Wendy and I made the drive from Huntsville to the northern reaches of Wisconsin safely and securely. Normally we fly in to Minneapolis and drive over, but it’s too crazy expensive to fly right now. It’s true that gas prices are also crazy, but they still beat a price comparison to flying by quite a bit.

I can also report that all those stories of folks staying home and not getting out are inaccurate, to say the least. The traffic almost the entire trip up was quite heavy, and we travelled on an off-day. Still, it was beautiful weather, Spotify didn’t let us down, and I had the best travel companion ever, so it was a good drive.

Our longtime readers know I’m from Wisconsin, having left to join the military ages ago. So, we visit my old stomping grounds once a year and then in October we head to the beaches of South Carolina where Wendy’s from. With our parents doing well but not getting any younger, we’ve been visiting them at least yearly to make memories and catch up - and that has become our vacations.

Unlike when we were young, we now get to be tourists where we grew up, which is an interesting experience. As we always do, we mix the family get togethers with jaunts out and about on our own…like when we spotted the beaver dam and had to get a quick picture of it. Doesn’t get much more Northwoods than that! 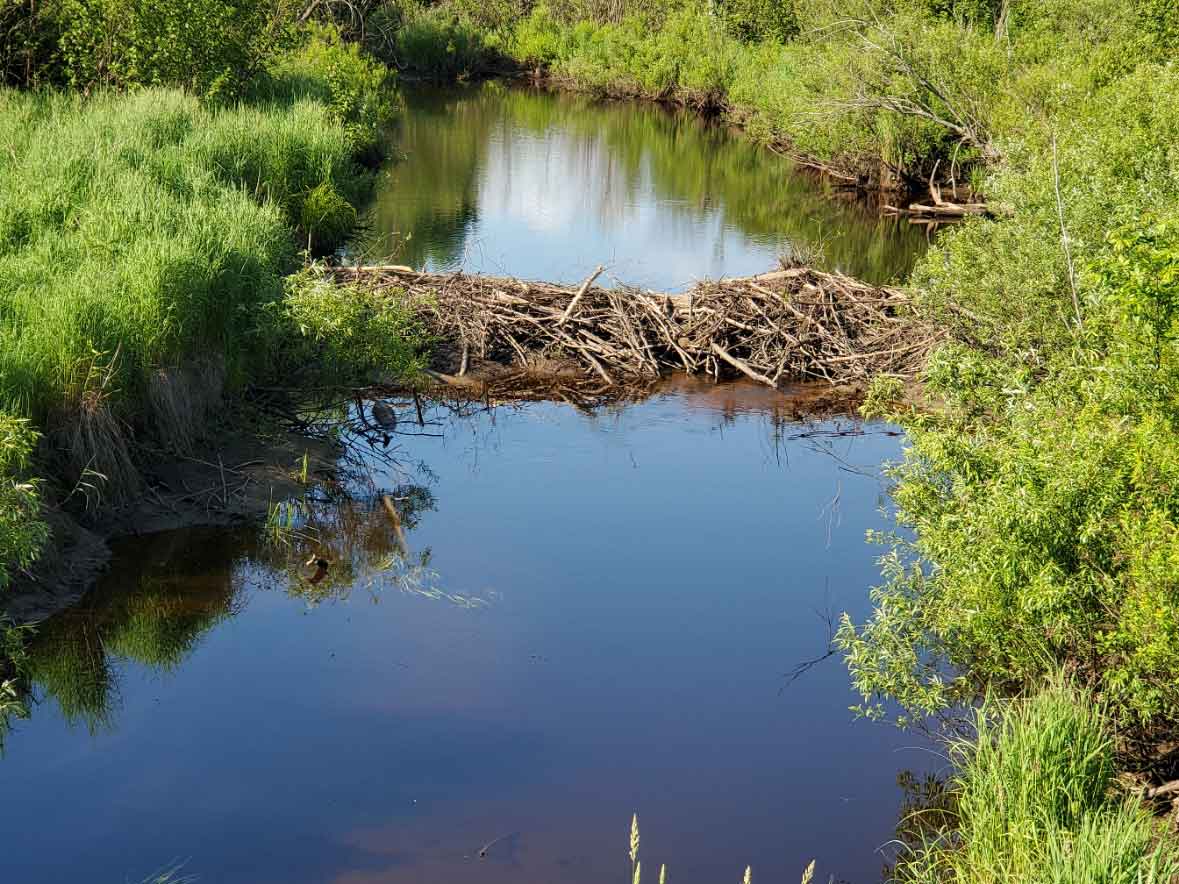 By the time you read this we should be getting ready to head back home. We always wish we could stay a bit longer, but real life is calling.

We’ve had a skeleton crew holding down the fort while we’ve been away. They are primarily taking care of webstore orders as we’ve had the foot traffic, MTG Singles, and curbside pick-up shut down until we get back. The ‘home team’ has been doing really well in our stead though, and we’re happy they’re handling everything so well.

However, the clock doesn’t stop ticking for anyone! I’ll tell you, the weather was absolutely amazing, and it was a wonderful break from that Alabama heat, but it’s time to roll on back. Until next time!

July 10 is bringing several new changes to the United States Post Office. In a pricing adjustment strategy that we’ve recognized and reported in this very newsletter over the last several months.

The first item is not that big of a deal for us. That’s because it is used only to fulfill a special customer request. What is it? USPS is changing the price for Signature Confirmation to $3.10.

However, in more impactful news, a popular shipping option for books is getting a hit, and that is Media Mail rates. Looks like they’ll be going up ~10%. Even though that’s a fairly significant spike, it’s still the best thing going for those heavy book orders!

And here we thought gerrymandering was only used in politics…

Our artistic journey through the mystical Stone Valley Pangea continues with the Northern Realms. Covered in almost continual snow, these mountainous peaks are the home of the third Tribe of what were once very human settlers.

Unlike the extreme mutation of the desert folk that have become as much insect as human, much of the northern folk still retain much of their human appearance. There are differences though. In over 6,000 years of living in the extreme cold and subterranean tunnel systems, they have become shorter, more stout, adept at living underground, and quite immune to cold.

You can click on the initial sketch below to make it larger and see where we’re going with the next piece.

We’ve already made a few changes to this concept sketch, but it is a good introduction to these new characters and where they are from.

In this latest art piece, which is a part of a larger arch, we continue to travel from realm to realm in the gigantic Stone Valley Pangea. Now with the first three introduced, there are still three more realms to discover!

We haven’t selected the dates yet, but we’re ramping up for our large Summer Sale. Most likely sometime in July, we’re going to slash prices from select items from the store 30 to 60 percent - and even more! We’ve missed our Spring sale, so we might select hundreds of items. We’ll have more details over the next few weeks!