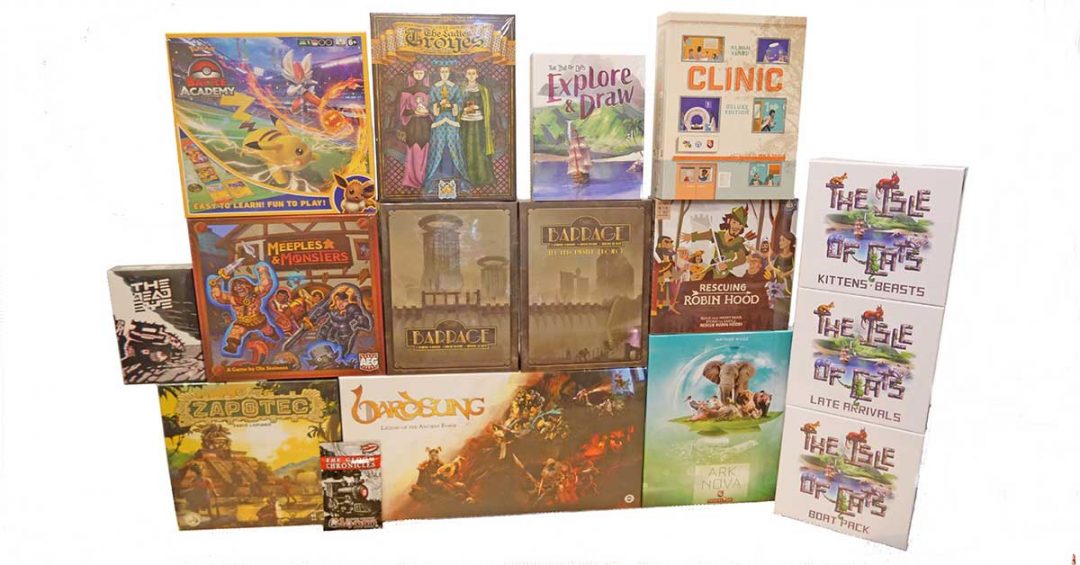 The sunshine and games are plentiful around here lately, and we couldn't be happier! What a wonderful influx of games, and the long Spring is finally turning warmer getting folks out and about, and we never mind when they make a pit stop at SVG! As always, we have a few stories to share, so why not check out what happened at the store last week?

Welcome to our weekly newsletter! For our new readers I'm Eric, and Wendy and I run Stone Valley Games. This newsletter is our way to discuss both local and world-wide gaming news of interest that popped up last week. It also provides our subscribers, both local and remote, some information on the going's on around here so everyone feels like part of the action. At the bottom of this newsletter we show you the restocks, new items, and preorders added to the store last week. All in all it's not too difficult to navigate, so let's get to it!

As a brief overview, Living Card Games are generally deck builders and their main draw is knowing exactly what cards are available in each available product. Unlike Collectible Card Games in which each product has a percentage chance of holding exactly what you're looking for.

Two Living Card Games have changed considerably over the last several months, namely The Lord of the Rings LCG and Arkham Horror LCG. Both of these are wonderful games, rich in story and tense, and are fantastic at smaller player counts too.

The primary issue with them historically was how the story arc process worked. After the base game was purchased, each arc (think of it like a chapter in a book or a complete movie in a series) consisted of a box and then six individual card packs with Arkham Horror also closing out with a 'Return To' box. That is a lot of individual products to keep up with, and games like Lord of the Rings LCG have been around for over 10 years...so lots of opportunity to miss packs here and there. 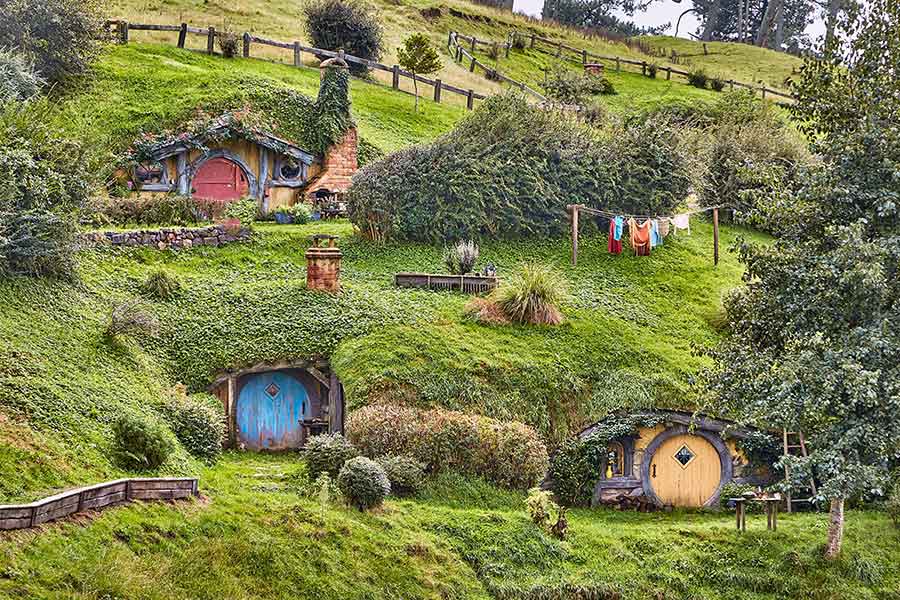 Things have changed recently though. Instead of the box and six pack method, Fantasy Flight has started two boxes that do the same thing, one with the people and another with the adventure. In this way customers have a much better chance to complete their story arcs.

As a consumer, I really like the new concept! However, the immediate problem for us as retailers is most customers are transitioning or have transitioned to the new 'two box' releases and the original cards have gone idle. So, we've decided to put almost all of the old box / card packs on a significant 50% off or greater sale. The only packs that won't be on sale are the 'big packs' that hold a single adventure and the newer individual character packs. As far as we know, those aren't being reprinted into the bigger boxes and count as a one-shot. Great to quickly create and then test the team against.

We plan on putting the LCGs on sale for several weeks and will most likely kick the sale off sometime on Sunday, 24 April. We will be sure to put up our banner on the webstore so folks can get to the sale, but you can also just steer to them from the Card Games - Living Card Games menu too, or just click Arkham Horror LCG or The Lord of the Rings LCG. It's all good!

It's kind of sad, like the end of an era, but we'd rather transition to the new products, open up that space in the store for things that are selling well, and if we can help people fill the gaps in their current collections it's a win-win all around!

THAT'S WHY WE CAN'T HAVE NICE THINGS

We've noticed an uptick in what I can only describe as fraud. As a retailer, there are numerous times when someone purchases someone else a game and doesn't leave us a message or anything. We process the order and get the game shipped out to the recipient and everyone's happy. We'd been operating this way for years, and never had any issues.

However, lately we're seeing the same thing, except there has been a few times when the buyer didn't authorize the purchase at all. This puts us out both the money for the item...and the item itself. Frustrating! I can also say we've only seen this behavior thru the PayPal purchasing side as Stripe has been rock solid the entire time.

We added a plugin that checks for fraudulent activity as the orders are being processed. There's a weight to actions. Each 'odd' action increases a running fraud score, and once that score gets to 70 it will put the transaction on hold, and if it gets to 90 it'll cancel the transaction altogether. When using PayPal, the system will also send an email asking the buyer to verify their PayPal email address.

I can say we did not want to do this, but because of a few bad apples out there we have to add layers to protect both you and us.

By the way, the title of this article is something we used to say in the military when one or two people did something really idiotic and forced a change to make things harder on the rest of us. I thought it was appropriate.

Last Friday the 22nd was Earth Day. Initiated in 1970, it's the one day of the year focused on environmental protection. Here's a quick video on why we celebrate Earth Day.

Long-time readers of the newsletter know we here at Stone Valley Games remain conscious of our impact to the environment. We've written about it several time over the years, most recently when we discussed our sustainability activities back in the newsletter from February 13th.

We made another decision recently that was made with the environment in mind. We've been looking at changing servers again, and our current SiteGround service had the option to move to Cloud infrastructure. This not only provided better bandwidth, but they match 100% of their consumption with renewable wind and solar sources too!

So, not only more capable, but better for the environment than the terrestrial servers we had been using. Just in time for Earth Day!

We always love reading the kind words customers leave in reviews about us! Our customers know how much care we put into every store visit or order and for them to take the time to help spread the word about our little store makes our day! Seriously!

Even if the words aren't a glowing review, more constructive criticism or questions on why or why not certain things are done in the store. We enjoy those too! As I continually mention, we're not looking for holding what we have, but on growing and becoming better and better over time.

One of our recent happy customers is also a host of a podcast titled Mainly Games in which they discuss several topics, but not surprisingly it's...mainly games. I know, a weird title for that kind of podcast...

Anyway, if you want to hear some unsolicited feedback from Joey you can tune into Episode 18 and right around the 13:00 minute mark he mentions our little store. That's super cool, and we'll take it!

We found the episode of Mainly Games on Audible, but we're sure there are other options out there too.